GUIDE at the ATEC ITS Congress – “Geolocation: Major mobility tool” 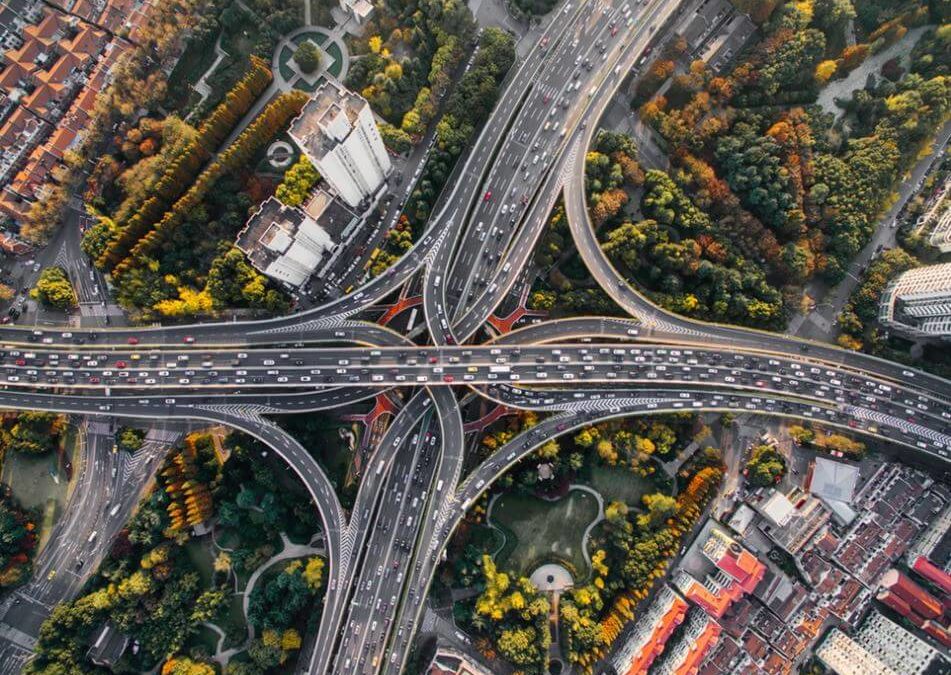 The “Smart City” addresses mobility from several angles. Many applications need to monitor their positioning continuously with greater precision and reliability:

Even if the hybridization of sensors is often necessary, only GNSS receivers are able to offer an absolute position, anywhere and at any time.

State of the art

Geolocation in urban areas has long been considered to be unusable or unaffordable. The propagation of satellite signals is disturbed by numerous undesirable phenomena such as masking and reflections.

The tests undertaken by professionals lead to results that both imprecise and unstable. This view is reinforced by simulation tools unable to provide measurements correctly representing of reality.

Recently however, the market has been shaken up by the arrival of new satellite constellations (GALILEO), very efficient and very inexpensive receivers, augmentation services (EGNOS, PPP / RTK) and evaluation benchmarks (EN16803).

More than just another standard, the proposed methodologies shed new light on the differences in receiver performance linked to the urban environment. The phenomena are better understood and therefore better processed. The architectures of navigation systems can be refined with the use of less expensive sensors and the judicious use of hybridization algorithms. Specific navigation maps aid trajectory control for error anticipation and mitigation.

Test benches are becoming affordable for SMEs and above all, they perfectly reconstruct environments specific to each application. GNSS signals and sensor measurements are reproduced with great fidelity, supplying data for the geolocation terminals. The quality of the results accelerates projects developing mobility.

The methodologies associated with standard EN16803 provide answers to the following questions in particular: